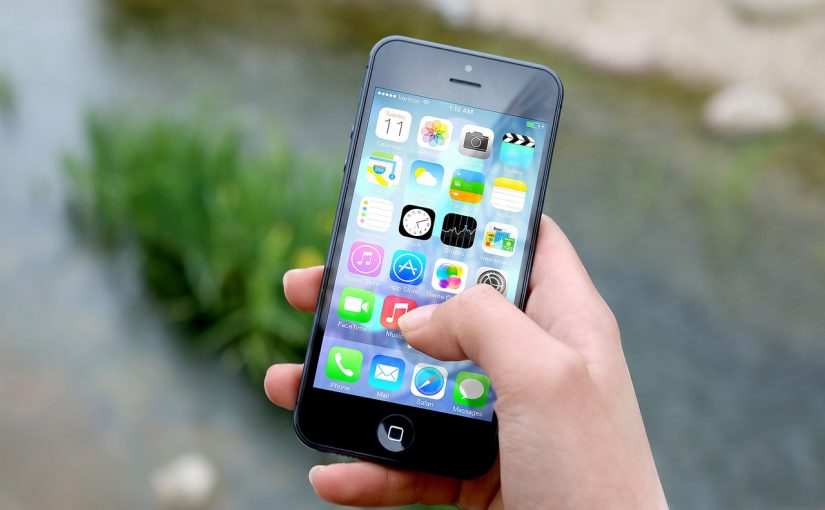 The world of mobile apps is experiencing a seismic shift with more and more developers implementing various app monetization strategies to earn money. With over 2 million paid and free apps on Google Play and App Store collectively, monetizing via selling your app on the app stores can be a massive challenge. That’s where ‘App monetization’ comes into the picture.

For several mobile app developers around the world, in-app monetization has become a robust revenue source. Consumers are unwilling to pay for mobile apps upfront due to the wide variety of free apps. This compels app developers to offer the app for free while generating continuous revenue through an in-app monetization strategy. An app developer can get intimidated signing up for multiple Ad Networks and bidding on them. To make things easier there are mediation platforms that help connect publishers and advertisers.

Chocolate Platform is an intelligent and powerful programmatic ad mediation platform aimed at unifying and easing app monetization processes. It’s a video ad focused mediation platform to promote higher engagement for advertisers and increased profitability to publishers for Ad inventory. Now let’s discover how mobile programmatic ads help you monetize your app and the players involved behind the scenes.

The Evolution & Benefits of Programmatic Ads in App Monetization

We’re seeing a major shift to programmatic ads because it enhances the user experience by eliminating the need for human interaction to facilitate bidding which is a slow and inefficient process. eMarketer predicts that “By 2019, 77% of all US digital video ad spend will move programmatically.” Programmatic Ads are made possible by mediation platforms that automate buying and selling of ads on ad networks using computing systems and algorithms. These algorithms enable real-time bidding on ad networks within milliseconds based on the interest of the app users.

Drivers Behind the Wheel of App Monetization

With the onset of Ad Mediation platforms mobile app developers/publishers are able to increase their revenue drastically by connecting to various Ad networks. Chocolate Platform adopts the Universal Auction Model which could give you 20% increase in revenue when compared to the traditional Waterfall Model.