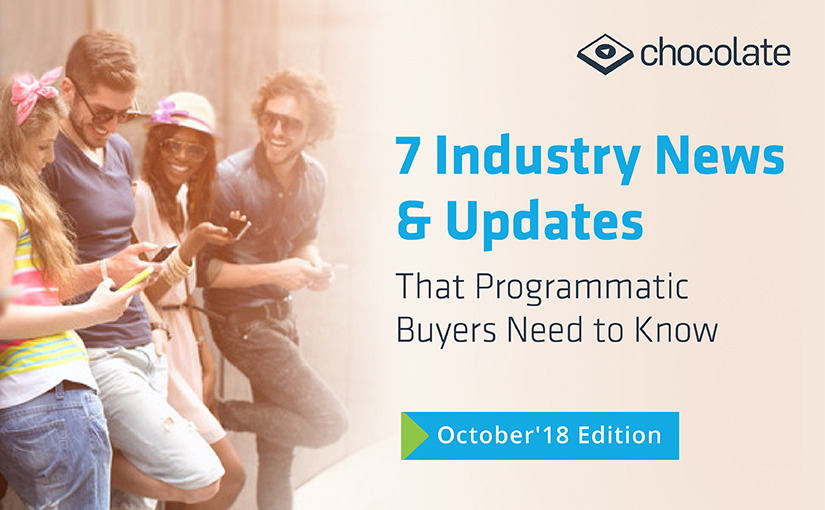 How the Ad Ecosystem Is Morphing to Address Ad Fraud

The simple relationship between publishers and advertisers has become increasingly complex, with the introduction of sophisticated digital ad buying. The growth of the internet has also caused an ad oversupply that’s left massive amounts of inventory unsold. In this piece, Anudit Vikram (pictured below), SVP, audience solutions, Dun & Bradstreet, says that to combat the problem, the industry has introduced ad networks, DSPs, and SSPs between the buyer and seller, making the ecosystem more and more complex. What was originally created to help advertisers make the most of their advertising dollars, has actually been making it more difficult to track the success of that spend.

How much of your ‘working media’ is actually working?

The “working media” debate, i.e. what percentage of advertiser programmatic budgets get spent on pure media (and what this percentage should be), has been raging for some time now.
It’s a contentious topic, fueled by a historic lack of transparency, but one that, I feel, has a simple solution:

US and UK join up to tackle ad fraud, a $50 billion problem

The U.S. and U.K. are working together to tackle ad fraud, a huge problem for brands that has meant they are potentially wasting billions of dollars online. Companies that buy advertising programmatically via automated systems that involve numerous online processes between ad exchanges and publishers, are at risk of having their ads “clicked” on by bots instead of humans.

Here’s why you should crowdsource your programmatic creatives

It’s not often that marketers get to kick back and relax while customers do their job for them, but when you adopt user-generated content (UGC) as your creative, that’s how it works. Coca Cola’s “Share a Coke” campaign is a famous example where sales rose by more than 2% in the US after people began posting images of personalized Coke bottles on social media. That’s even more impressive when you consider that the boost reversed, at least temporarily, a decade-long decline in sales. And that was just organic user posts — why not take the concept further to paid advertising?

How to Ensure Your Campaign Is as Brand-safe, Viewable and Fraud-free as Possible

The programmatic advertising landscape provides significant efficiencies, but also presents myriad challenges for the contemporary marketer. And with U.S. advertisers poised to spend $46 billion on serving ads in such a manner in 2018 alone, the practice can no longer be considered a fringe activity.

In earlier years, ensuring media “quality” was relatively straightforward and often left to junior executives at a media agency, leaving more senior staff to focus on “added value” elements of campaign execution, according to Peter Minnium, president of Ipsos and former head of brand initiatives at the Interactive Advertising Bureau (IAB).

Integral Ad Science (IAS) released a media quality report for the first half of the year (registration required) this week that shows a slightly more optimistic picture of an industry that’s been beleaguered by challenges in viewability, ad fraud and brand safety for the past few years.
Overall, the industry is seeing a healthy jump in viewability, based on IAS’s view across its customer base.