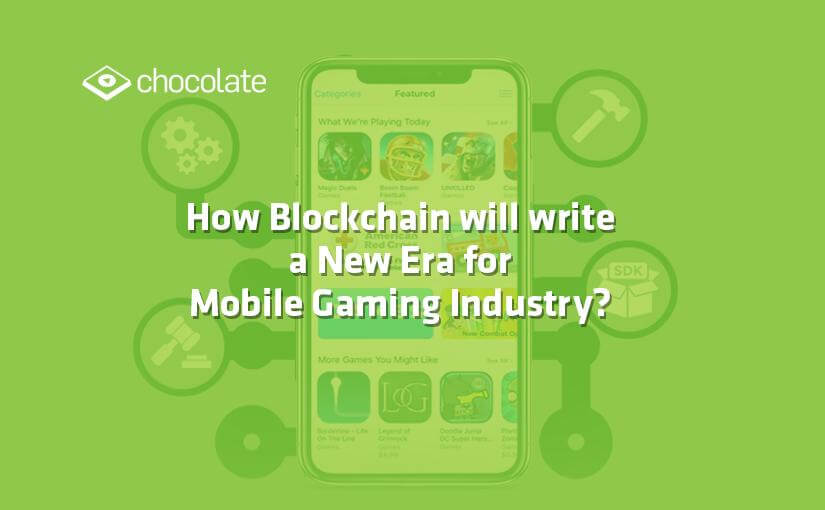 It doesn’t take any expert to say that the mobile games make the most popular and highest earning app category now. The growth of games market worldwide that just had a size of $93 billion in 2015 is expected to reach a whopping $180 billion market size by the year 2021. Mobile games account for a significant proportion of this growth in the games market. Mobile games alone will account for $106 billion of market size by 2021.

But the growth in the market size has just been a sizable effect at the surface. Such overwhelming growth story couldn’t have been possible without the changing dynamics of game development and monetisation. Over the past few years, we have experienced a great evolution of the game market. From the increasing popularity of adult games, learning games, sports games and passive game watching videos, we have entered a new era of gaming.

Undoubtedly mobile game market growth and increased volume of business gave rise to innovative marketing and monetisation methods. Today an AAA rated games can turn out to be a blockbuster just within the few days of launch thanks to omnichannel marketing and through merchandising game products.

How a game can stay in the middle of all these commercial activities and keep the wheel of revenue is often crucial for the rapid growth of revenue. Blockchain Technology bringing the data-centric opportunity through open and secure access can revolutionise the gaming industry.

The source of revenue for most successful mobile games is no longer the upfront fees. It is the in-app purchase that makes up the most credible source of revenue for the vast majority of mobile games. For most mobile game development companies integrating product promotions through other app contents also brings a new opportunity. Even the so-called in-game purchase continued to evolve, and today we have both in-game ads from third-party apps and brands and game merchandise pushing the player to make small purchases to make the game experience better.

Both are different in their respective approaches. While the first one was always there as regular in-app ads, it was always perceived as a distraction for the game players. No gamer likes ads that all of a sudden begin to play in the middle of game playing. But the game merchandise that without distracting the player’s attention pushes for transactions is a more subtle and effective way to make revenue from the game.

All these microtransactions of virtual items like purchasing a new car in the racing game, buying a weapon in a shooting game or paying for a new avatar or just purchase tickets to advanced game levels, offer huge revenue opportunity for the game developers.

The question is, how you can protect these microtransactions with a secure digital mode of payment. Can the gamer pay for these virtual items through cryptocurrencies? Can Blockchain help quicker microtransactions based on individual preferences to encourage more gameplay and engagement? Yes, the possibility seems to be promising.

Unlocking the Value of Virtual Items

The in-game merchandise or virtual items are generally considered as useful within the game environment. When they have a specific value within one game, they are not valuable as a virtual object outside of that game environment. This is where Blockchain can play a significant role by unlocking the usefulness of these virtual items beyond a particular game.

Just think of using the chit you bought while playing GTA game in another game. Just consider getting extra points for the trophy you received in another game. To give things more fluidity, consider buying a ticket to advanced levels of two games simultaneously thanks to a promotional offer.

When virtual game items and merchandise will be connected, more significant marketing value and revenue potential will be unlocked from these items. A Blockchain based game registry with open access to game logistics and virtual items can facilitate such a connected gaming environment and unlock the more revenue potential from each game.

According to a Facebook IQ study, 54% of users prefer watching videos to get access to premium digital contents than paying for the same. This is more prominent in the mobile gaming industry. Gamers are increasingly getting used to watching a few short-spanned ads just to earn some rewards or to access in-game virtual commodities. It became a major source of revenue for a large number of mobile games.

A Blockchain registry is putting together an accessible database of information about in-game ad viewing, preferences and responses can help marketers displaying ads that enjoy more traction. Blockchain can make a selection of in-game and incentivised ads more well-informed and player-centric.

Blockchain can Widen the Game Horizon

With Blockchain penetrating into the game space, the connected gaming space can see a multi-billion dollar economy. The multi-gaming ecosystem with several games sharing the same game logistics and in-game elements can push the growth of game revenue to an unprecedented level.

Some of the common in-game elements that e-sports games can share through a Blockchain database include the following.

Blockchain-based games will only expand the opportunities to engage more game players by making access to game logistics and elements easier than ever before. Thanks to Blockchain based games, the online gaming marketplace will be able to accommodate a lot of new entrants with the help of accessible and collaborative tools.

Juned Ghanchi is CMO and proud co-founder of IndianAppDevelopers a leading mobile app development company in India. He loves to share his knowledge about mobile technologies on various blogs.