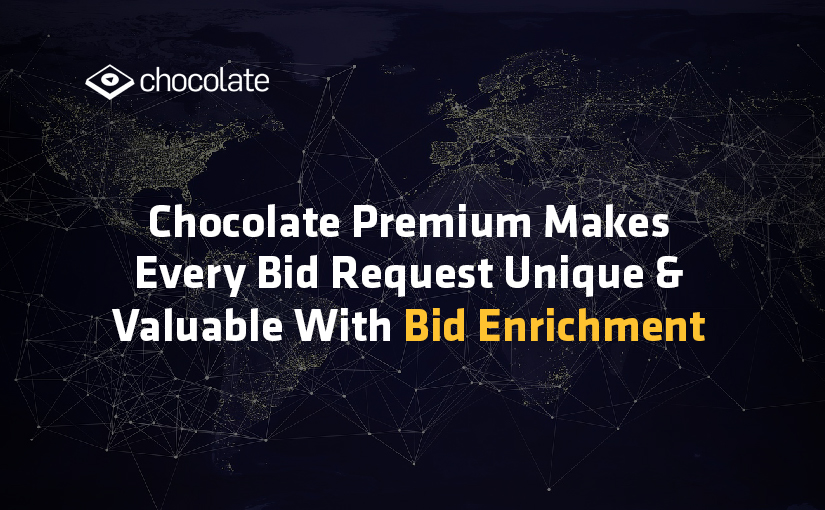 This is an estimate of the likelihood that an ad slot will be viewable by the end-user based on historical and environment data. It is expressed as a fraction from 0.00 to 1.00 in the OpenRTB metric. The default value -1 indicates that viewability could not be estimated.

Geo object when subordinate to a Device object, it indicates the location of the device which can also be interpreted as the user’s current location. Every bid request contains in-depth geo data to help programmatic buyers target their brand campaigns with higher precision and effectiveness.