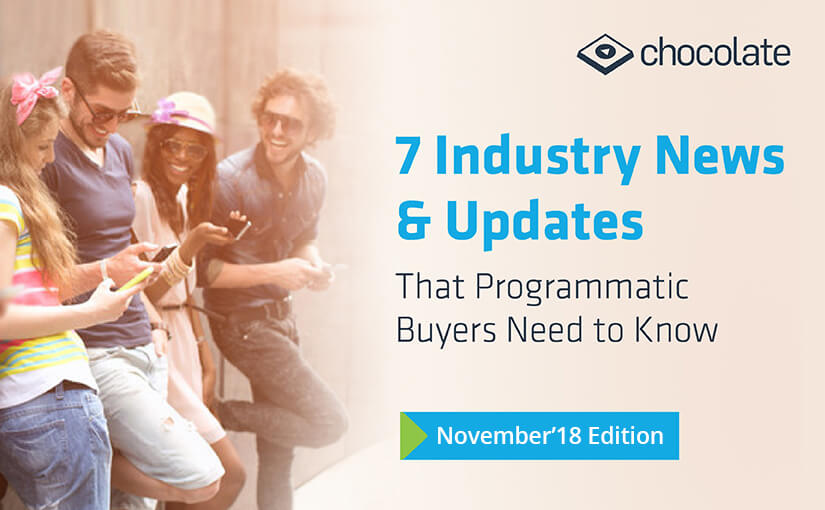 3 Reasons Why Advertisers Need to Look Past Viewability

For publishers and ad-tech companies, 2017 was a tumultuous year. Issues like ad fraud, brand safety and viewability bubbled up as concerns that needed to be addressed, causing major advertisers to pull millions in digital spend. Since then, measures have been taken by leaders in the ad-tech space to mitigate fraud and brand safety concerns. Viewability, however, remains a contentious topic, with marketers demanding higher viewability standards from publishers and advertising networks.

Total APAC mobile ad fraud is expected to cost advertisers US$56 billion by 2022, up from $19 billion this year, according to a new study by ad fraud specialist TrafficGuard.

This was outlined in a new white paper titled “Addressing Ad Fraud through Multipoint Analysis & Machine Learning” which delved into the complexities of ad fraud in APAC, and covers markets including Malaysia, Thailand, India, Indonesia, South Korea, Australia, Japan, the Philippines, China and Singapore.

Fraud in 2019: What Advertisers Should Expect and Methods of Fighting It

Scams and fraudulent activities are not a new phenomenon, nor are efforts to combat fraud. While companies create new tech and methods to fight fraud, culprits are constantly coming up with new strategies to steal money from unsuspecting victims.

Ad fraud is at an all-time high. In 2016, the Association of National Advertisers (ANA) calculated that ad fraud had reached $7.2 billion. Their hopes were high, however, as they estimated that the number would drop to $6.5 billion in 2017.

Advertisers make a choice, every day, on where to spend their money. And it’s always interesting to see where they draw the line, a line that seems to both be arbitrary and constantly moving. But what’s the line an advertiser draws?

Over the last couple of years, a cottage industry of advertising watchdogs has cropped up, blistering social media with campaigns of boycotts, getting the masses to tweet at and even call advertisers who spend money with some of the more abhorrent voices in media.

‘We almost need someone to get in trouble over GDPR’: Overheard at Digiday’s Programmatic Media Summit

Programmatic advertising is never as straightforward as “automated” ad selling sounds like it should be. During closed-door sessions this week at Digiday’s Programmatic Media Summit in Scottsdale, Arizona, publishers vented on some of the biggest frustrations they face, ranging from how advertisers’ brand safety concerns are hurting news publishers, to why GDPR compliance remains an unknown target.

An open ecosystem offers enormous benefits and has sped the pace of innovation in the digital ecosystem. This openness made digital advertising possible, but is not without a downside: Bad actors can slip in and perpetrate fraud, bad ads and malware at increasing scale.

Given that the programmatic ecosystem is effectively a financial market, there will always be incentives to exploit its vulnerabilities.

How long will the brand safety conversation continue?

Every brand will have a definition of the word environment. It may not be completely different, but each brand will have nuances in what it means to them. What’s good for one brand is not always good for another. Groups that establish and create standards do these correctly by developing consensus. But in that compromise some things are missed – sometimes overlooked and sometimes intentionally.