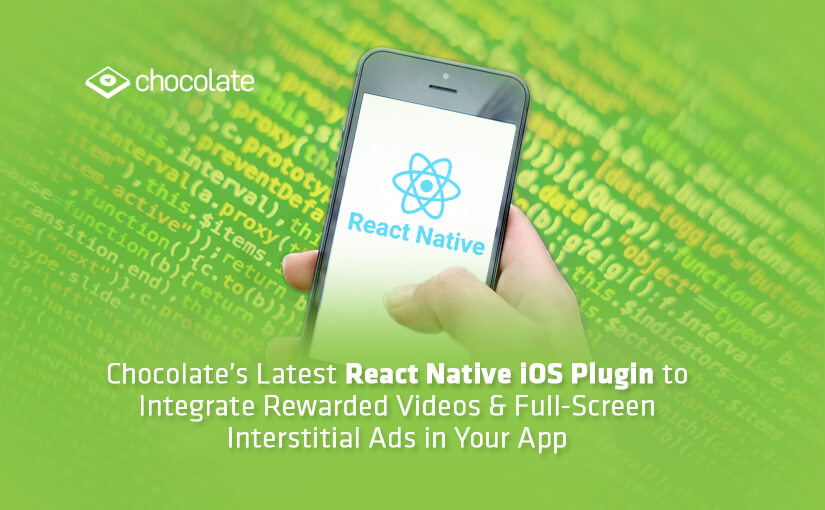 At the moment we have released the new SDK plugin for iOS and the Android support will follow shortly.

What is React Native?

React Native lets you build mobile apps using only JavaScript. One interesting aspect of React Native is, unlike Cordova, the mobiles apps generated are actually natively built in Objective-C and Java (for iOS and Android respectively). In other words, they are not ‘Mobile Web Apps’ or ‘HTML5 Apps’.

Please, go ahead and use the React Native Plugin for iOS and monetize effectively with rewarded video & full-screen interstitial ads.

We’d be happy to hear your feedback.