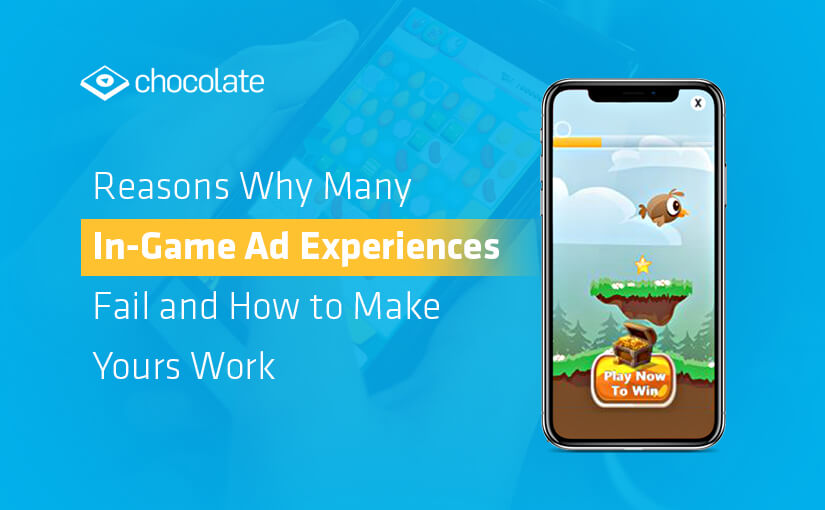 In a recent podcast our CEO, Saurabh Bhatia discussed with Peggy Anne Salz, a top mobile marketing influencer. The key mobile video advertising trends, the rise of in-app video ads, speedy adoption of unified auction and how game developers can benefit from all of it. This article is part of a series covering the highlights from the podcast.

Latest trends reveal that the evolution of video advertising has caused an explosion in the mobile gaming ecosystem. This trend is user-driven as people are consuming more & more video content over mobile. Marketeers keeping pace with user behavior have been quick in adopting this & are investing advertising budgets where they see better ROI.

Without an iota of doubt, advertising has emerged as the No.1 source of revenue generation and monetization for game developers leaving behind subscription & in-app purchase. Game Developer ready for video advertising is guaranteed to generate at least 50% growth in revenue while the majority can expect it to double.

A recent study indicates that more than 80% of Game Developers relying on banner ads are not satisfied with their earnings. In fact, in cases where developers experimented with introducing video ads but later reverted them back from the game, witnessed users’ revolt. Players have begun to enjoy the little breaks, & the rewards associated with in-app video ads. A less than 1/10th of developers saw retention drop by introducing video ads as in sharp contrast to the old annoying mediums of in-game advertising.

An ideal mediation partner takes off a lot of heavy lifting from your shoulders. It takes on all efforts & complexities of monetization while managing everything on your behalf. Our survey indicates that of all App Developers working with 1 ad network, only 31% are satisfied with their in-app ad revenues. The majority are switching to Ad Mediation.

Stay tuned as we discuss the checklist for dating the right ad mediation platform & why Unified Auction is critical for App Developers in the next series.