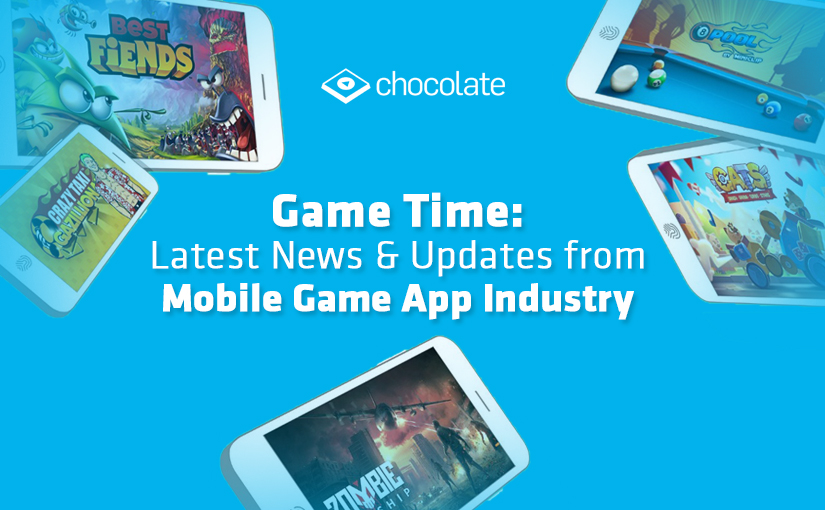 King‘s evergreen Candy Crush Saga was the highest grossing mobile game from a Western developer for the three months ending June 30th 2018, according to Sensor Tower.

The mobile intelligence firm said App Store and Google Play users spent around $213 million in the game during the quarter. That’s an increase of 18 per cent year-on-year. (PocketGamer.biz)

App Store and Google Play spending hits $34.4B during first half of 2018

After Fortnite’s success Epic aims to make cross-play more accessible to all devs with Unreal Engine 4.20

You may have heard of a little game called Fortnite. It’s become a cultural phenomenon since Epic Games launched the 100-player PvP battle royale mode last year. And yet, in March 2018 the full Fortnite Battle Royale experience was announced for mobile and released on the App Store. The port is all thanks to the work put into Unreal Engine and Apple’s Metal API.

App store optimisation is like sailing a great racing yacht. The fundamentals need to be right if you want to be in the competition at all: the icon, the description text, the screenshots, the video. But if you want to win? Well, then you need to be reading the sea and the breeze and making constant fractional adjustments to pick up every ounce of advantage.

There was a time when Android games were far behind iOS–the graphics were subpar, details or capabilities were lower and the experience just wasn’t exciting. Those days are long gone now, Android has come a long way and thanks to the lowering gap between software and hardware, Android now gets some of the best games in town.

UBM Tech Game Network, the organizers of the Game Developers Conference (GDC) 2019, are accepting submissions to present lectures, roundtables, panels and tutorials from now until Thursday, August 16th at 11:59 PM PT. This will be the 33rd edition of GDC, the world’s largest and longest-running event for game developers, and organizers are keen to feature cutting-edge insights from experts across the game industry. GDC 2019 is returning to the Moscone Center in San Francisco, March 18-22, 2019.