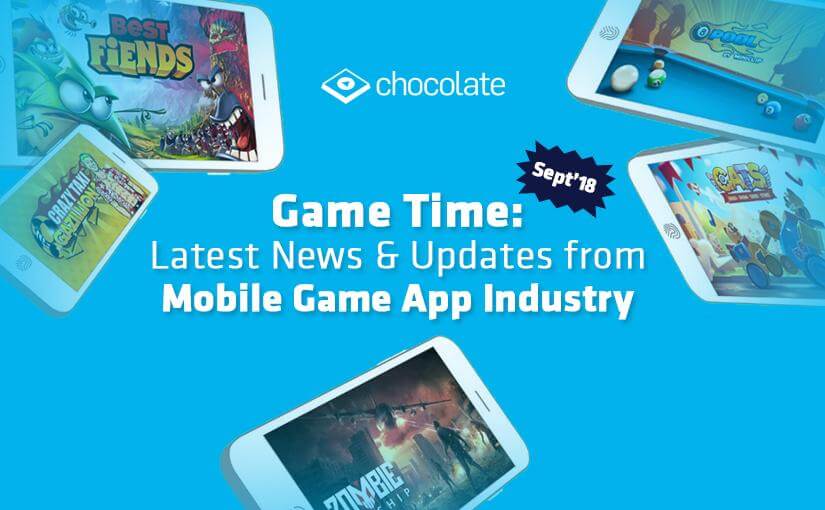 The Tencent-owned developer and publisher hit the one billion landmark at the end of 2016, meaning it has racked up a further 500 million installs in the two years since.

Rogue is announcing today it has formed a new mobile game publishing label designed to help both large and small developers reach scale on all digital platforms.

The company believes both old and new games will prosper in the $70 billion mobile game market. Rogue will be focused on scaling legacy mobile games back to their former glory in addition to launching innovative new games.

Developing the first mobile Spider-Man game before the App Store

While Spider-Man games have been developed for nearly every console, the superhero’s first mobile game debuted in 2003 thanks to a small studio in India. In an interview with Gadgets 360, game designers from Mumbai-based Indiagames discuss development of the first mobile iteration of Spider-Man, which was put together in under a month and nearly shipped with assets taken from Spider-Man: Mysterio’s Menace for the Game Boy Advance.

The One Mobile Game You Need to Play Now (No, It’s Not Fortnite)

The mobile market is flooded with so many different games that it might be hard to determine what’s worth your time. I’ll help you cut through the shovelware with this single game recommendation: Duet.

Duet (free to play on Android/iOS; $4.99 on Steam) is by far the best mobile game I’ve ever played. PUBG? Sonic Dash? Angry Birds? None of those have anything on this mobile dark horse.

Dragalia Lost, Nintendo’s newest mobile game that’s set for a Sept. 27 launch, is perhaps the prettiest smartphone exclusive from the company yet. A live Nintendo Direct presentation on Wednesday introduced us to its world of dragons, royal warriors and action-based combat.

Players assume the role of a hero known only as the Dragonblood Prince, whose name you get to choose. His royal duty is to guard the kingdom of Alberia with the help of a dragon, with whom he must form a pact. He’s joined by family members like his twin sister Zethia and partying mercenary Ranzal on his quest to befriend dragons and ensure Alberia’s survival.

Why Holedown is the hot mobile game of the moment

Holedown is the rare game that everybody seems to love. Game enthusiasts, app-loving commuters, critics and game developers alike have sung its praises since its its debut on the App Store and Google Play in late July.

A Step By Step Guide For A Complete Mobile Game Development

The mobile apps have virtually become part of our life. Be it for setting up a task for the day or selecting a dress for the upcoming party; you can do all this through an app. But among all, the gaming apps are most widely used and tops the app download list by miles.

Since the last decade, gaming apps have evolved a lot, and we can see some tremendous changes in term of graphics, sounds, and speed. One such example I want to quote here is of PUBG; the new sensation among the gaming community across the globe.