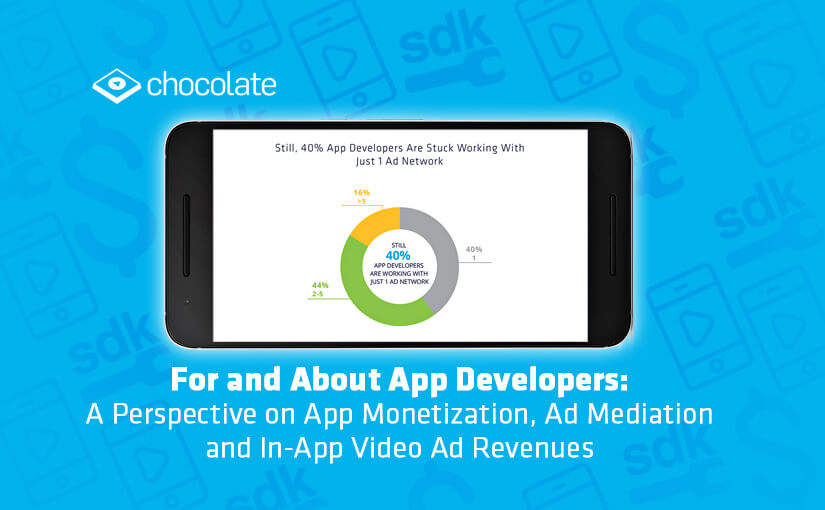 How can app developers earn higher revenue? What monetization strategy should app developers adopt? How to boost an app’s eCPM? In the fast-paced, ever changing mobile app landscape, robust solution like ours keeps investing in inventing superior technology to address the above. We thus decided to delve deeper into an app developers’ woes and launched a survey on our website between Nov’17 and Jun’18. Hence came into existence industry-first ‘App Developer Survey Report 2018’. The survey collates responses from 102 app developers spread across 22 countries including top mobile app countries like the US, Canada, Germany, UK, Australia, India and more.

The report brought to highlight the following about App Developers: 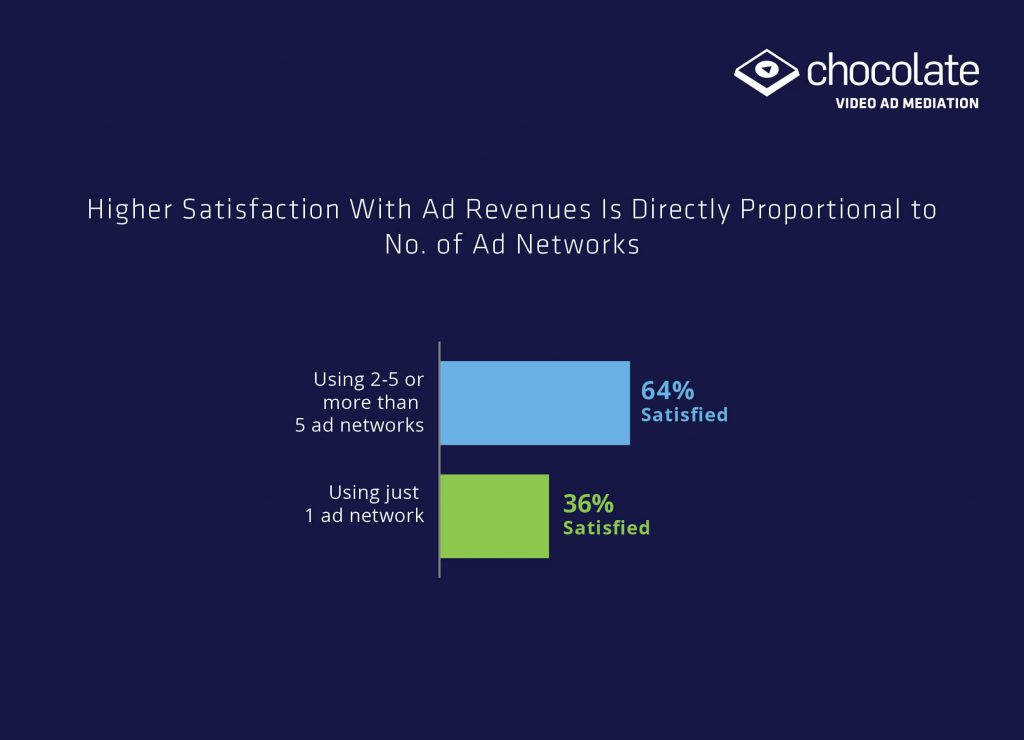 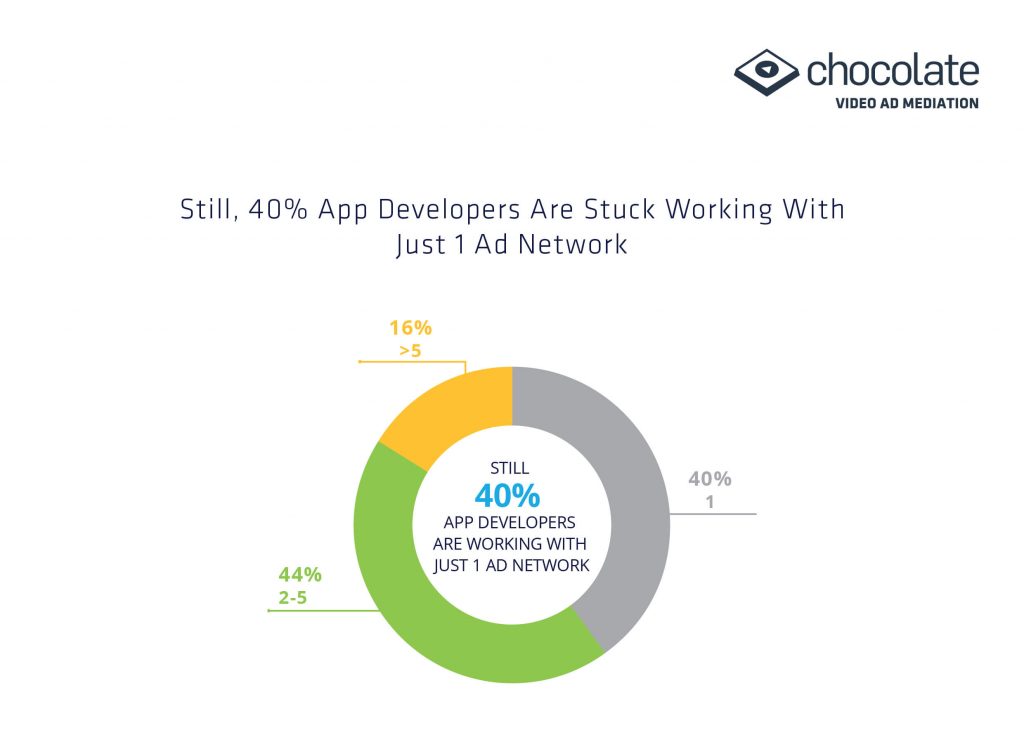 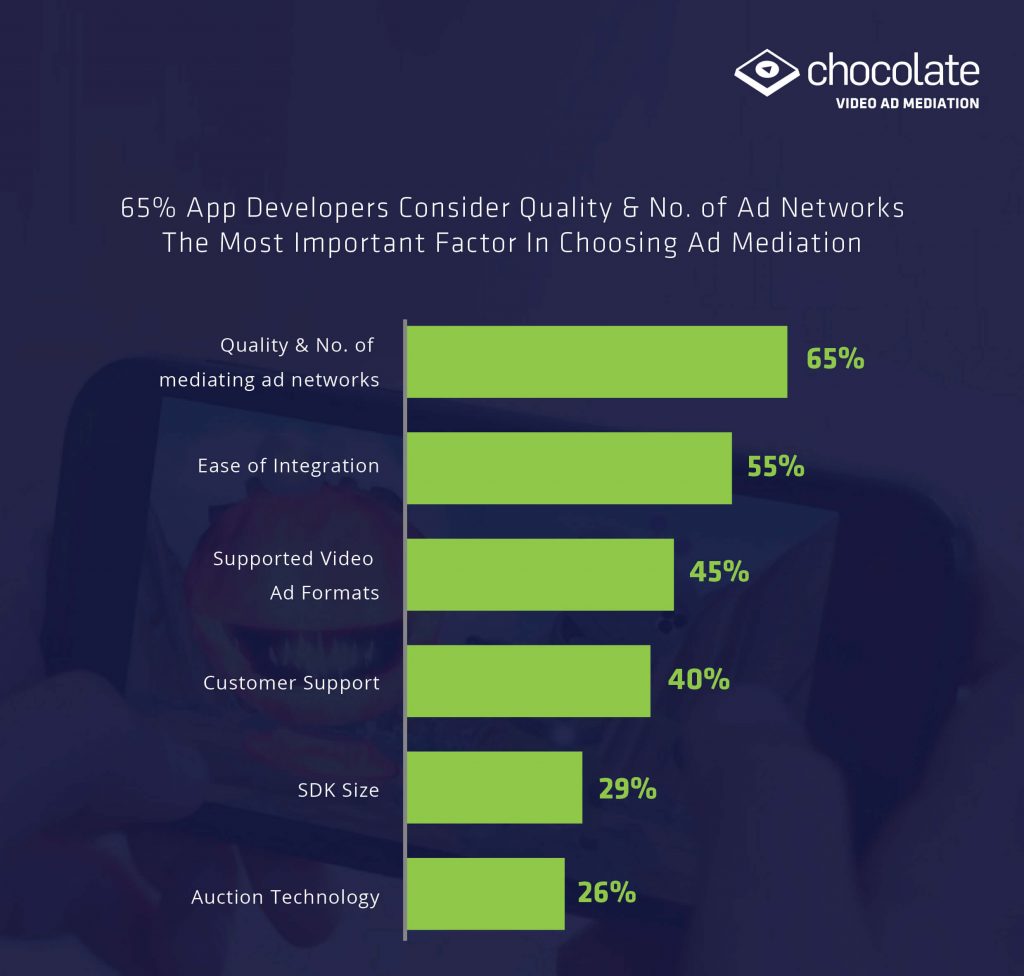 To get more such interesting insights, simply Download the Survey Report here