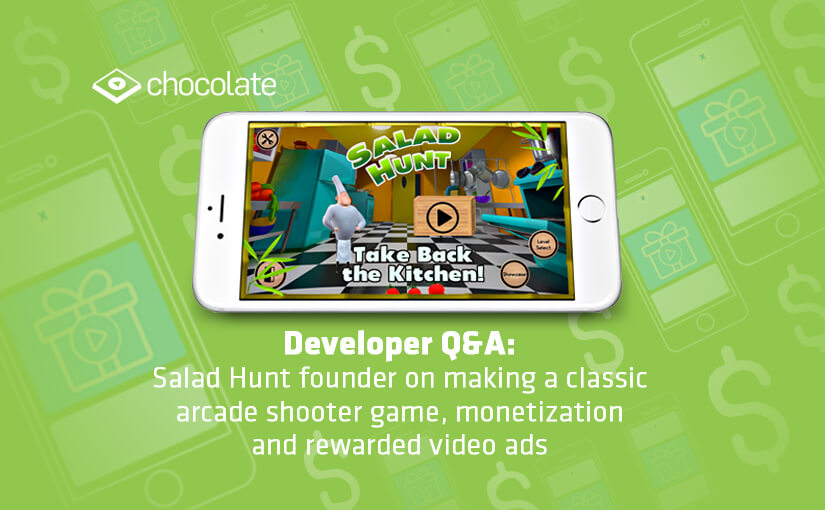 For this first part of our Developer Q&A series, we sit with Sunny Lee, maker of classic arcade shooter game, Salad Hunt.