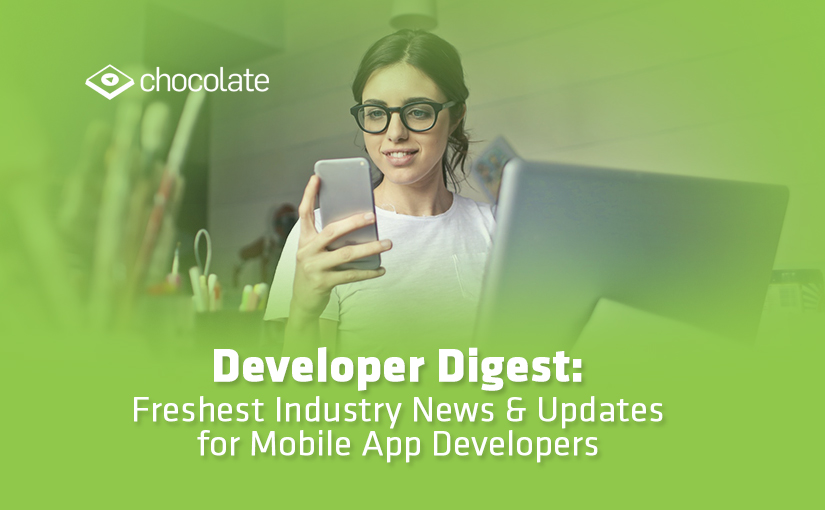 Updating your games for modern Android

Last year it was announced that starting from August 2018 Google Play will require all new apps and games to target a recent Android API level – set to API level 26 (Android 8.0 Oreo), or higher. Additionally, this requirement will extend to updates for existing apps and games starting from November 2018. (Android Developers Blog)

Apple has rolled out a pair of updates for its App Store Connect and TestFlight applications on iOS. The updates bring the former to version 1.0.1 and the latter to version 2.1. For App Store Connect users, the update ensures that the app will filter ratings and reviews by all territories by default, though if you apply filters, the app will remember those and save them (9to5Mac)

Apple has rolled out new developer betas for its milestone operating systems, with fourth beta builds of iOS 12, tvOS 12, and watchOS 5 available for testing one day after the newest beta of macOS 10.14 Mojave. (AppleInsider)

Today we’re rolling out Beta 3 of Android P, our next milestone in this year’s Android P developer preview. With the developer APIs already finalized in the previous update, Beta 3 now takes us very close to what you’ll see in the final version of Android P, due later this summer. (Android Developers Blog)

The “Hub” page serves as a news feed for games you have installed on your device. It also lists news on “Trending” games, which as you might expect, is full of popular games like ROBLOX, Pokémon Go, and PUBG Mobile. The “Hub” page doesn’t seem to be as customizable as Google Feed (XDA-Developers)