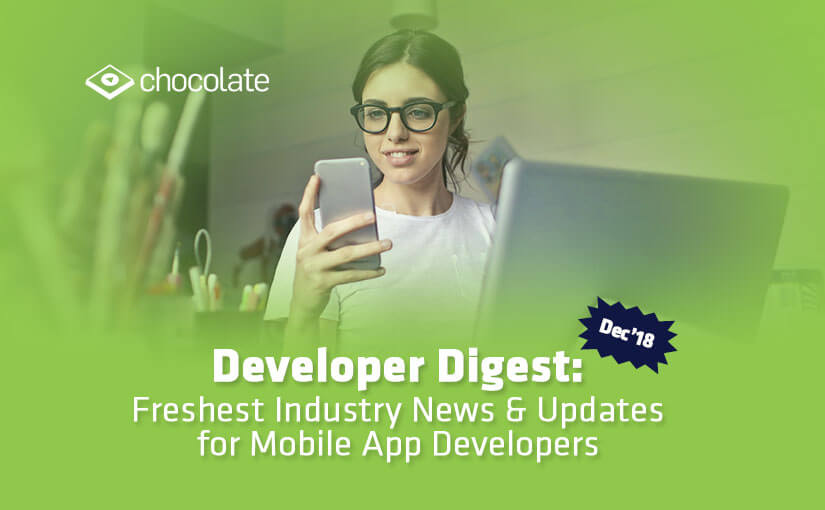 Despite already offering MSN News as a user-curated news app in the Google Play Store, Microsoft thought it might be nice to mix things up with a new news app called Hummingbird.
Hummingbird differs from MSN News by offloading the pressure of manually curating news, to a new AI-powered processing platform.
Microsoft warned at its developer conference this year of its company-wide intent to lean hard on its artificial intelligence platforms to power its services going forward.

This week, Google announced Flutter 1.0, the “first stable release” of its UI framework for building native interfaces in iOS and Android.
“With Flutter, we believe we have a solution that gives you the best of both worlds: hardware-accelerated graphics and UI, powered by native ARM code, targeting both popular mobile operating systems,” read the posting on Google’s Developer Blog. “Flutter doesn’t replace the traditional Apple and Android app models for building mobile apps; instead, it’s an app engine that you can either embed into an existing app or use for an entirely new app.”

Google is making a few tweaks to its tools for Android mobile developers to boost the security of their wares – an apropos announcement against the backdrop of recent security issues stemming from poor development practices.
Cryptographical changes this week for Android Keystore give developers more ways to prevent inadvertent exposure of sensitive data to other applications or to the OS, and helps keep data exfiltration at bay.

At Now available over-the-air with developer profiles installed. macOS 10.14.3 beta 1 and tvOS 12.1.2 beta 1 are also available for developers.] Apple is releasing the first iOS 12.1.2 developer beta shortly following the official release of iOS 12.1.1 last week. watchOS 5.1.3 developer beta 1 for Apple Watch is also coming today. The release notes for the upcoming iOS developer beta only highlight bug fixes and performance improvements, but we’ll dig in and update if any notable changes are discovered.

HMD Global may not be a shining example of how to cooperate with the Android developer community, but they at least seem to be committed to software updates. Nokia devices have been receiving a lot of Android Pie updates lately. The Nokia 6.1 recently received Android Pie and now the Nokia 7.1 is joining the ranks.
The Nokia 7.1 was announced in October as part of the Android One program. It’s available in the U.S. among other places.

AI in games cheat, often out of necessity to keep up with human players. Even so, no one enjoys copping impossible head shots, or being spotted kilometres away through solid concrete. But I don’t think anyone’s sat back after being snapped by a Counter-Strike bot and thought “it’s about bloody time we had guidelines for ethical AI behaviour in video games!” Unless you’re Unity, that is.