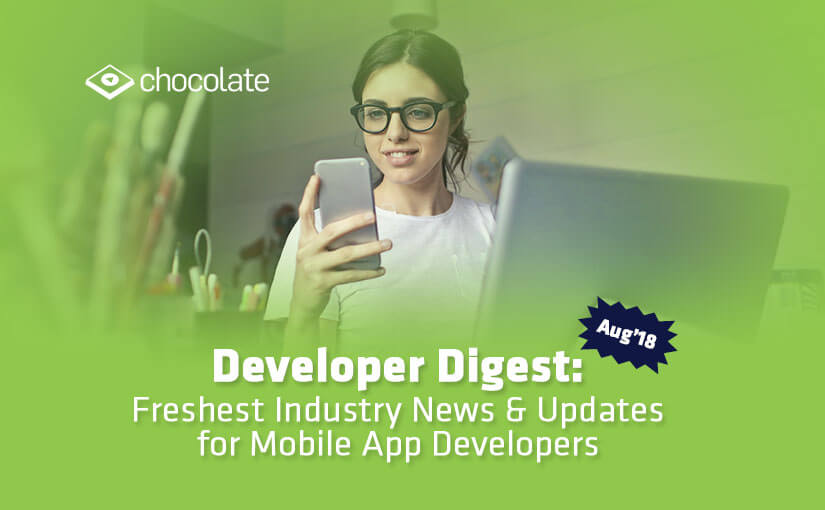 Android 9 harnesses the power of machine learning to make your phone smarter, simpler, and tailored to you. Read all about the new consumer features here. For developers, Android 9 includes many new ways to enhance your apps and build new experiences to drive engagement.

App Actions is a new way to raise the visibility of your app and drive engagement. Actions take advantage of machine learning to surface your app to the user at just the right time, based on your app’s semantic intents and the user’s context.

The accelerator curriculum consists of mentorship, training workshops and clinics, and networking sessions. Startups will have an opportunity to work with mentors from Google and the gaming industry, focusing on these core areas:

The smartphones are like machines that require fuel to run, and this fuel comes in the form of an operating system. Every smartphone runs on some or the other operating system, and the clear heavyweights of this landscape are iOS and Android platforms. Both of these operating systems account for over 90 percent share in the Mobile Industry.

Report: Apple secretly met with developers to push subscriptions on the App Store

In the spring of 2017, Apple convened a group of more than 30 software developers at a Tribeca loft in New York City. The iPhone maker wanted to walk them through a major change that was coming to the company’s App Store.

The purpose of the meeting, which was first disclosed this week in a report from Business Insider, was for Apple to get buy-in from the developers, a demographic it needs on board to execute a paradigm shift in the central business model for the App Store.