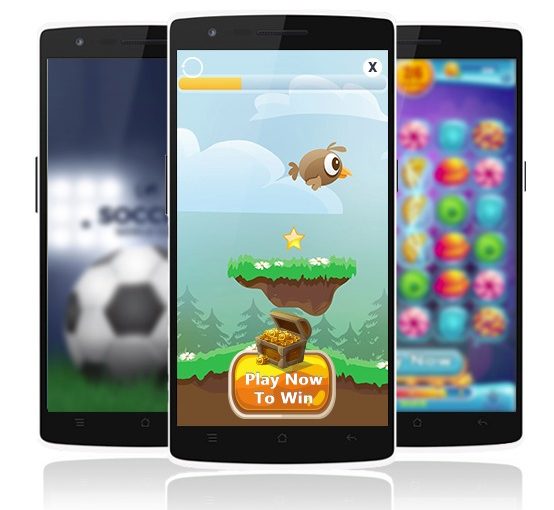 As of June 2017, there are 3+ million apps in the world off which 90-94% are available for free. Thus, the question is how do these Freemium apps make money? The answer can be found in 3 alphabets – ‘Ads’. By 2020, mobile apps are forecasted to generate about $189 billon in revenue through app stores & in-app advertising.

Video ads have contributed to a 20-40% increase in app revenues for most app developers. The decision of picking the best video ad format must be based on an analysis of the user behavior & the developer’s goal. The aim should be to gather as much data to understand the interests & demographics of users. This helps in zeroing on the most effective mix of video ad formats, frequency, placements & caching to figure out the best options for your app. 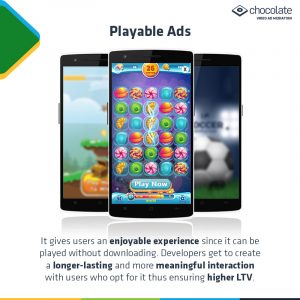